We donate a mask for every order! 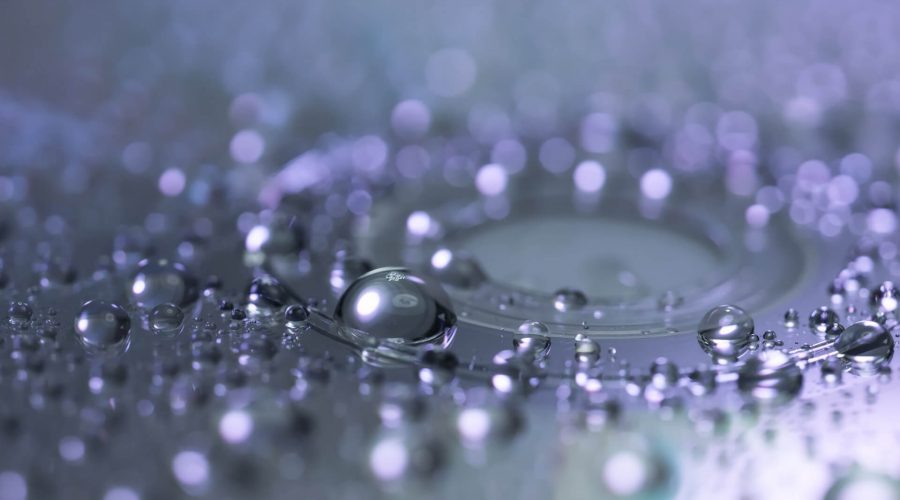 The Antibacterial Power of Silver

Silver has long been considered a valuable medical asset and cure across the passage of time and is becoming an increasingly useful and valued commodity. It is fascinating to explore the various uses of silver throughout history and how it can be utilised moving forward to enhance medical science.

A brief history of silver

Silver has long been known to have certain qualities that were recognised, but not understood by early civilisations, who interpreted these as mystical properties. In writings attributed to the ancient Greek physician Hippocrates, the incredible healing powers of silver to control disease and treat skin wounds and ulcers were documented. There is further evidence that the Greeks used silver containers to keep water and other liquids fresh, later the Romans also stored liquids and wine in silver urns to prevent spoilage. 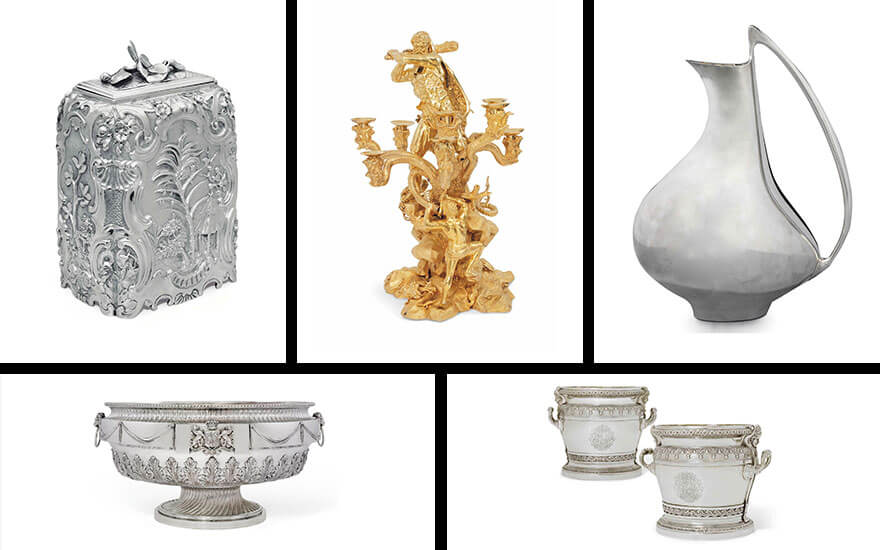 Throughout history, there has been evidence of cultures incorporating silver into daily life to restrict the spread of human disease. Centuries ago it was common for a ship’s captain to add silver coins to freshwater barrels, to keep the water clean and usable. Early settlers and pioneers in America also discovered that dropping silver coins into liquids, or using silver containers for storage, prevented milk from spoiling. This was useful for long treks across the frontier when silver also prevented germs and algae forming in drinking water.

Prior to the 1800’s, it was generally recognised that silver vessels enabled water, milk, vinegar and wine to remain pure for longer. In the late 1800’s, doctors were finding that silver sutures (or stitches), used for deep cuts, were showing impressive results at preventing bacteria from forming. Silver was later used in the First World War as an antibacterial compound.

By the early 20th Century, it was regulated for use in medical circles to minimise infection and associated diseases. However, with the introduction of Penicillin in the 1940’s, and eventually the development of other antibiotics, the demand for silver for medicinal purposes gradually diminished.

In the modern world however, when certain bacteria are now developing resistance to antibiotics making them less effective, scientists are again carrying out research into alternative antimicrobial compounds, including the study of copper and silver nanoparticles.

The science of how antibacterial silver works

The science is fascinating. Silver emits ions, or nanoparticles, that are so minute that they can bind to the bacterial cell wall and puncture the membrane. They can then enter the cell affecting respiration thus destroying its energy function. Finally, it interferes with the cell’s DNA and inhibits the cells ability to replicate.  The bacteria is then destroyed. 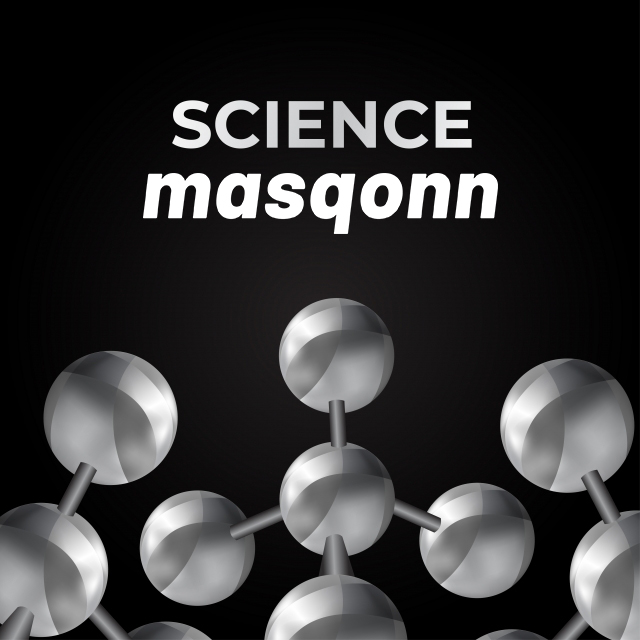 In recent years there has been a new wave of antibacterial technology that is effective by infusing silver particles into fabric. The benefits are gaining a lot of interest in across all sectors. As cost restrictions become more refined, the benefits are become widely available to the general population. Below are some of the benefits of fabric infused with silver.

In Switzerland and Israel, fabrics infused with zinc and copper ions are proving effective by helping to destroy viruses. This is interesting as copper and silver work in very similar ways. The results are an incredible breakthrough and the fabric is currently being produced primarily as PPE for healthcare professionals, but is also available in some forms to the general public.

Another element of infusing silver into fabrics is the ability to resist bacteria and germs. Socks have been introduced that have silver nanoparticles to help reduce athlete’s foot and t-shirts that can minimise body odour.

Not exactly the next wave of sunscreen protection but something that is proving equally effective is clothing that helps to prevent sunburn. Silver nanoparticles can be coated to the surface of fibres, for example natural cotton, or be applied in the form of silver chloride. This process prevents the colour from degrading less rapidly and helps to protect skin by blocking ultraviolet rays from penetrating the material.

The concept of self-cleaning clothes comes from the ability of silver-infused fabrics to kill germs and fungi that cause clothing to smell stale and unpleasant. Body odour comes from tiny organisms that emit gas, this gas is held in the form of moisture which soaks into clothing. Nano-silver particles, added to natural fabrics like cotton, release positively charged ions that prevent the function of bacterial cells. As the particles are minute, materials remain soft, pliable and still comfortable to wear.

If the process of adding silver nanoparticles onto finished fabric is possible, this opens the doorway to greener potentials. There is a process that has been developed called Phytomining, this is an alternative form of gathering silver from plant-based material. The theory is that as a plant grows, it will naturally absorb silver particles which have been added to the soil for this purpose. If this process is possible, then plants could potentially have silver particles that is drawn into the cotton itself. This perhaps might reduce the amount of work needed in adding silver nanoparticles to clothing altogether.

While research into the Phytomining is at very early stages, it may eventually prove to be an important theory. The fact that silver has so many redeeming qualities is reason enough for further investigations to continue into its many uses, benefits and full potential.

Why we love silver!

We live in a world that is ever vulnerable to viruses and germs, our next discovery may not be a miracle cure. However, further understanding regarding the potential of the many attributes of silver may help to inhibit infection, protect against viruses, support antibiotics in their fight against disease and help to prevent illness in the not too distant future and in generations to come